The party shall work for true justice and ensure social, economic and political justice in letter and spirit. 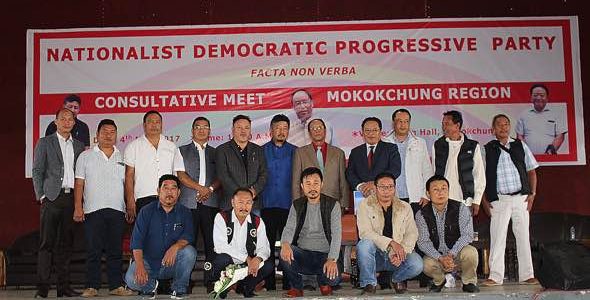 The Nationalist Democratic Progressive Party  also promises to root out corruption and nepotism and leave no stone unturned towards ushering transparency, good governance, restoration of the system and genuine development. 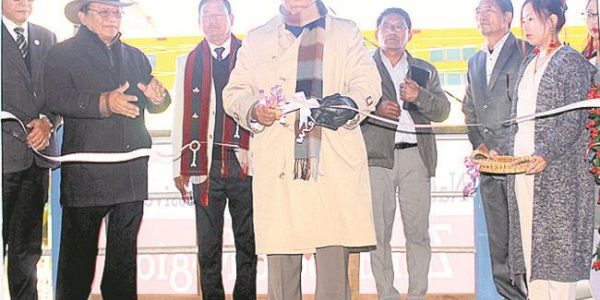 According to NDPP media cell Zunheboto division, NDPP president, Chingwang Konyak said that the situation in Nagaland was becoming worst due to poor governance and change was needed to bring reforms and development. 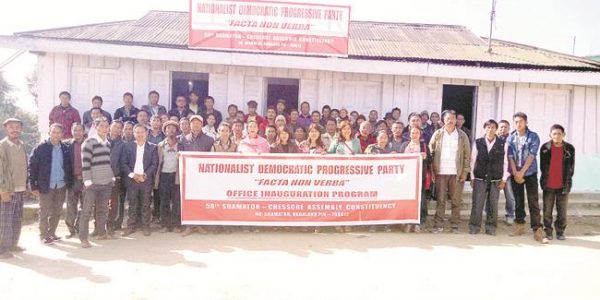 The programme was chaired by Keomong, secretary, invocation by Rev. R. Thsankiu, pastor, STBC and welcome address delivered by by Ahoshe, correspondence secretary.

Read more
NDPP for accountability and transparency in governance 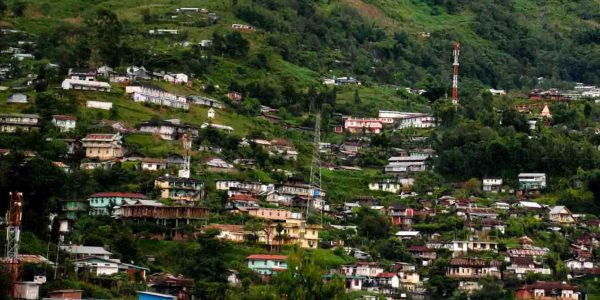 NDPP for accountability and transparency in governance

The Nationalist Democratic Progressive Party (NDPP) today conducted a consultative meet at town hall in Wokha which was attended by party workers of different constituencies, and other organisations.